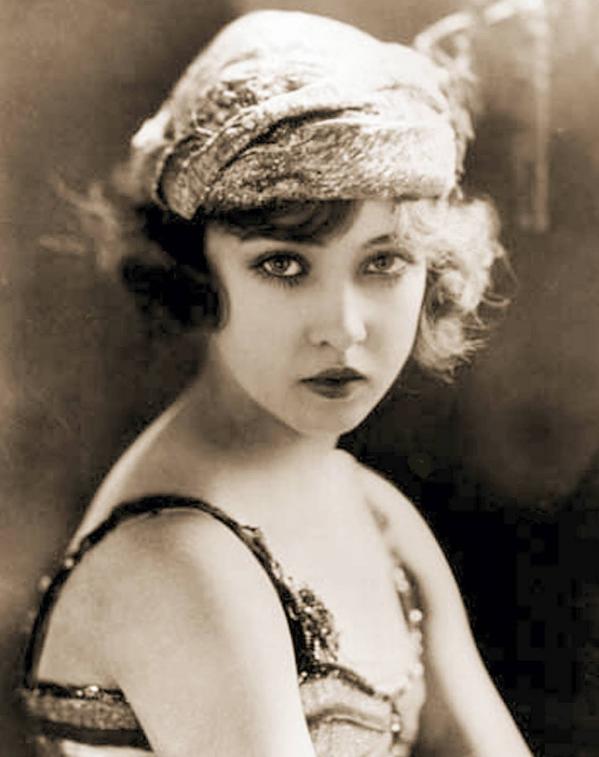 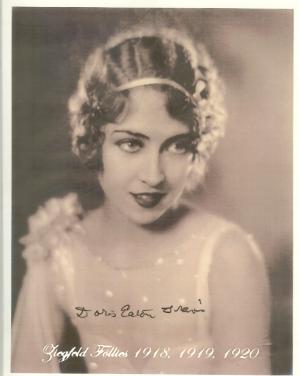 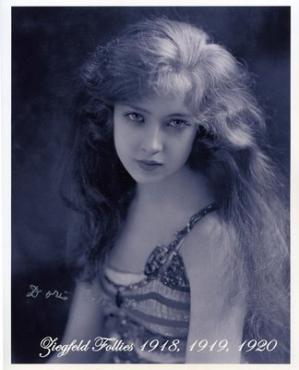 Doris Eaton was born in Norfolk, Virginia, into a show business family. The young Doris began appearing on stage with her brothers Charles and Joseph and her sisters Mary and Pearl when she was five years old. She made her Broadway debut aside her brother Charles in "Mother Carey's Chickens" in 1917. The following year, the 14-year-old Doris became a Ziegfeld Girl, performing in the "Ziegfeld Follies" of 1918 and 1920 and the "Ziegfeld Midnight Frolic" in 1919. After having served her dance apprenticeship in legendary theatrical impresario Florenz Ziegfeld Jr.'s chorus for three years, she decamped for the movies. She made her screen debut in "At the Stage Door" (1921) in support of Billie Dove.

Doris returned to Broadway in 1924, appearing in the musical "No Other Girl" and the plays "The Sap" and "Excess Baggage." In 1925, she co-starred with Al Jolson in the musical comedy "Big Boy." She then appeared in the comedy "Excess Baggage" in 1927, and the musical comedy "Cross My Heart" the next year. Moving to Hollywood in 1929, she began a career as a featured dancer at the Music Box Review Theater on Sunset Boulevard. It was there that she introduced the song "Singin' in the Rain." Her last appearance on Broadway in a legitimate production was in the comedy "Page Pygmalion" in 1932.

Her career as a dancer began to peter out during the Great Depression, and she became an Arthur Murray dance instructor in 1936. Relocating to the state of Michigan, she eventually became the operator of 18 Arthur Murray dance schools. Eventually, Doris retired to Oklahoma with her husband Paul Tavis, where they operated a quarter horse ranch. When they built their house in Norman, Oklahoma, Doris demanded that the house have a foyer large enough for dancing. Doris still dances in the foyer at night.

"I have my little Victrola there and I play the records and I dance the foxtrot and the waltz and the rumba, though swaying by myself."

Doris has become a regular performer at Broadway's annual AIDS benefit. People express surprise that she was a Ziegfeld Girl.

"It seems that when people find out about it, they're astonished; and possibly because I'm still walking around."

Since her husband passed away in the year 2000, Doris lets people use the ranch to board their horses. Doris jokes, "I call it the Travis Ranch Nursing Home for Horses."

She had dropped out of school to pursue her dance career, but in the 1980s, Travis went back to college and graduated from the University of Oklahoma in 1992. She was named a member of the Phi Beta Kappa honor society while at the university.

At 101 years old, Doris was quoted as saying that dance was the primary reason for her longevity. In fact, her last stage appearance was one month short of her death at age 106. 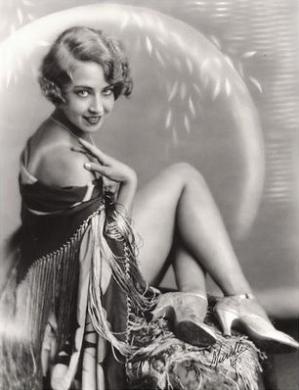 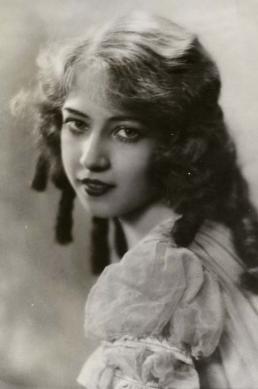 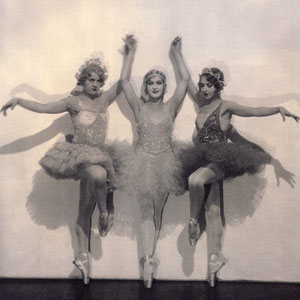 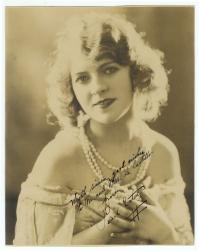 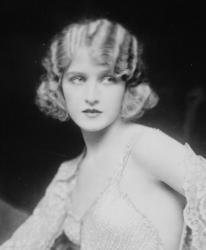 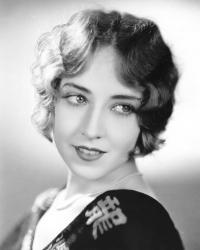 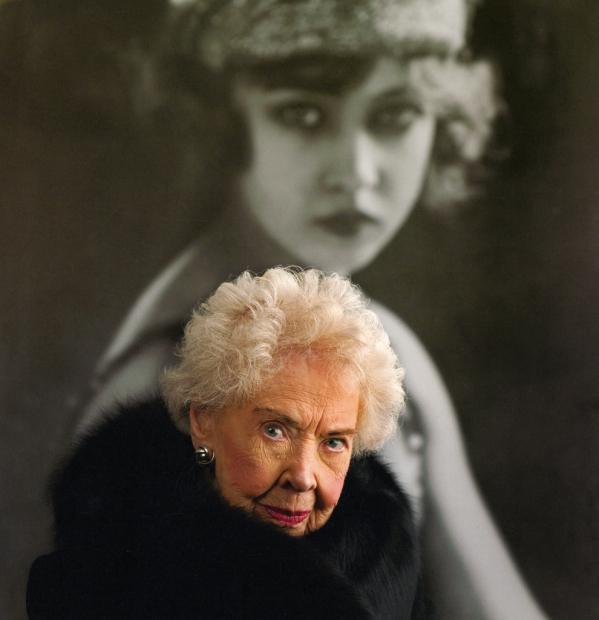 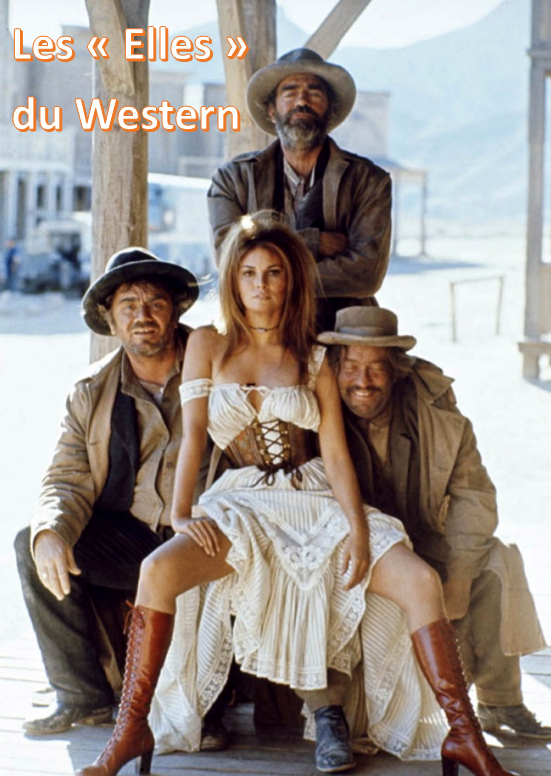